A$AP Ferg Performs at the Howard Theatre in Washington, D.C.

WASHINGTON, DC - December 5th, 2013 - A$AP Ferg performs at the Howard Theatre in Washington, D.C. Ferg is currently touring behind his debut album, Trap Lord, which was released in April. Over the summer he played a memorable set at the Trillectro festival at the Half Street Fairgrounds. (Photo by Kyle Gustafson / For The Washington Post) 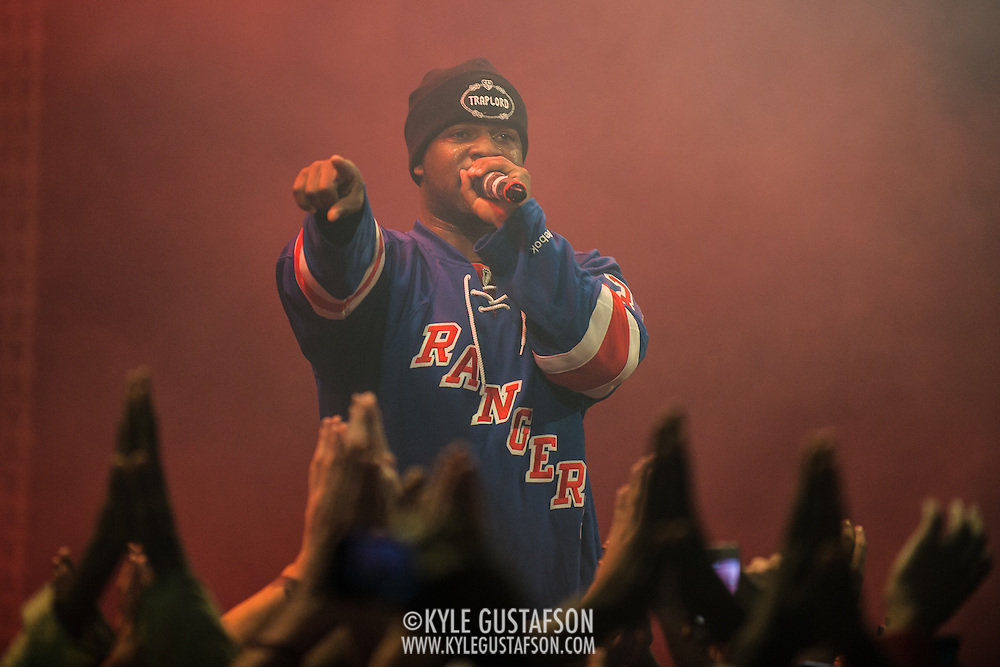